back to search results

Ferrari 212.
This one-off model built by Alfredo Vignale in Turin was initially sold to Count Umberto Marzotto of Trissino in 1951. He contested several races with it, as did Countess Pallavicini, who used the car for hillclimb events. In June 1951 the Swiss motoring journal Automobil Revue was already testing the racing Spider on Modena's Aerautodromo. The one-off model, restored by Paul Russell and Company in Massachusetts with two-tone paintwork typical of Vignale. 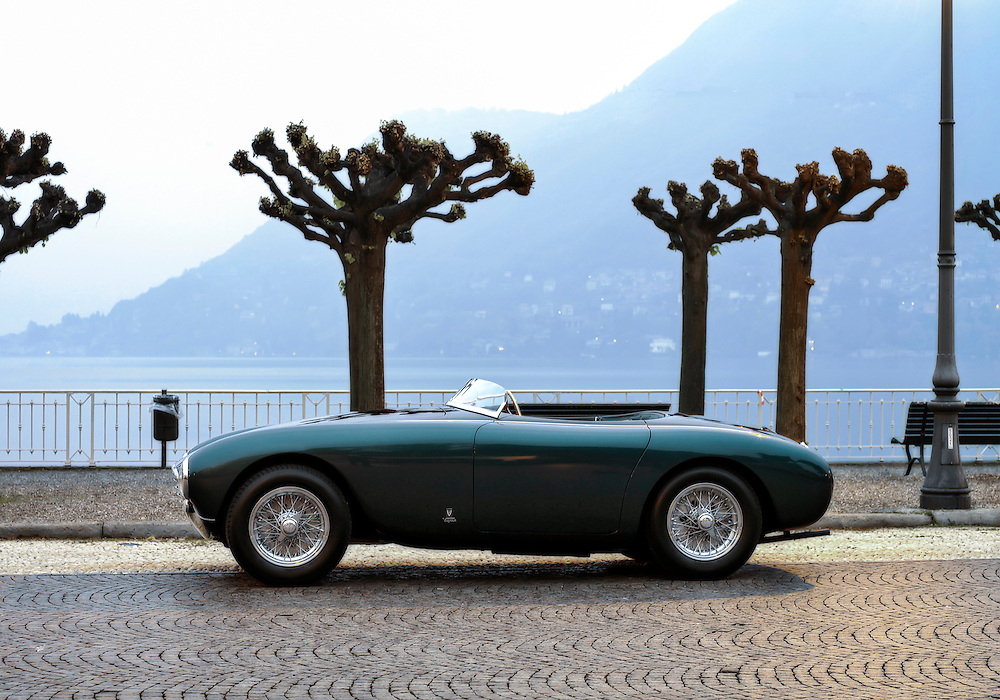